A Developed Capital: Before and After

Your holding has received a major visual remake and it’s now more lively than ever! The flat surfice that constituted the ground until today has been replaced by diversified terrains and forest settings.

Here is what the fully developed Capital looked like before:

And here is how it looks at the moment: The scenery is not only gorgeous, but it’s now different for each province. Instead of using the template from the Capital, every village now has its own design. Have a look at them in the gallery below. 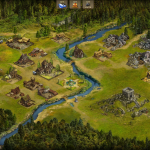 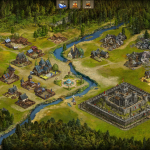 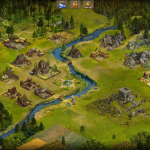 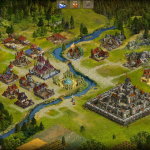 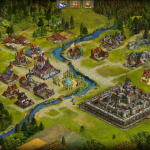 For a more detailed look at the changes and even more information about other changes made to the game, watch tomorrow’s exclusive live stream at 3 p.m. server time! We’ll talk about the new structure of the villages as well Barbarian camps and Independent cities!

In the meantime, let us know what you think about the new look of your empire!